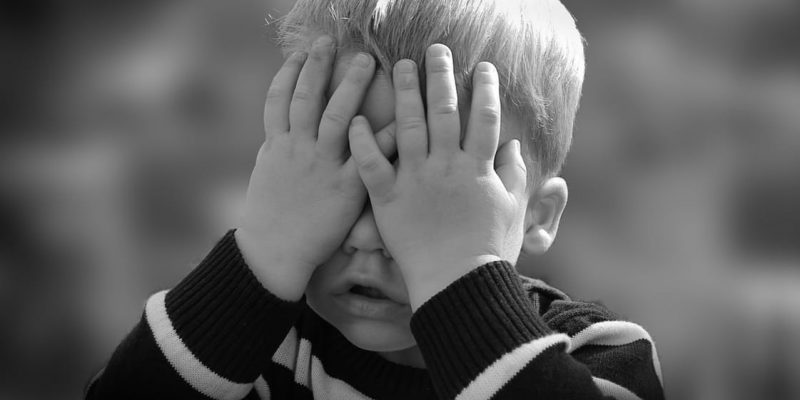 The poverty problem in Scotland is only getting worse with more than half a million Scots, including living in “severe poverty”. According to a 2015 Scottish government report are living in poor conditions.

Those who are classed in the “severe poverty” category earn less than 50% of the UK average. At the time this report bases it figures which dated back to 2012-13. Households that earned less than £11,500 would have been classed as living in severe poverty also.

What Is Extreme Poverty?

As food bank popularity rises, we are only now taking not of Scotland’s poverty problem. The BBC news websites define the extreme poverty households as those who are earning 40% or less of the UK median annual household income.

Many are blaming this crisis on the ever increasing housing costs as 10% of the population are living in poverty.  Statistics from 2015 counted this to be 330,000 working-age adults, 100,000 children, and 80,000 pensioners. The grim findings from the report said that the problem of poverty had “deepened in recent years”.

Poverty Across The UK

This problem is not only affecting Scotland; it is spreading across the UK. The UK figures for child poverty remain at 3.7 million. Shockingly that number is over a quarter of all children. The sad fact is that 1.7 million of these children are living in horrific conditions severe poverty.

This may surprise you but 63% of children living in poverty are in a family where someone works. These conditions can harm the development of a child’s education, health and their relationships with family and friends. 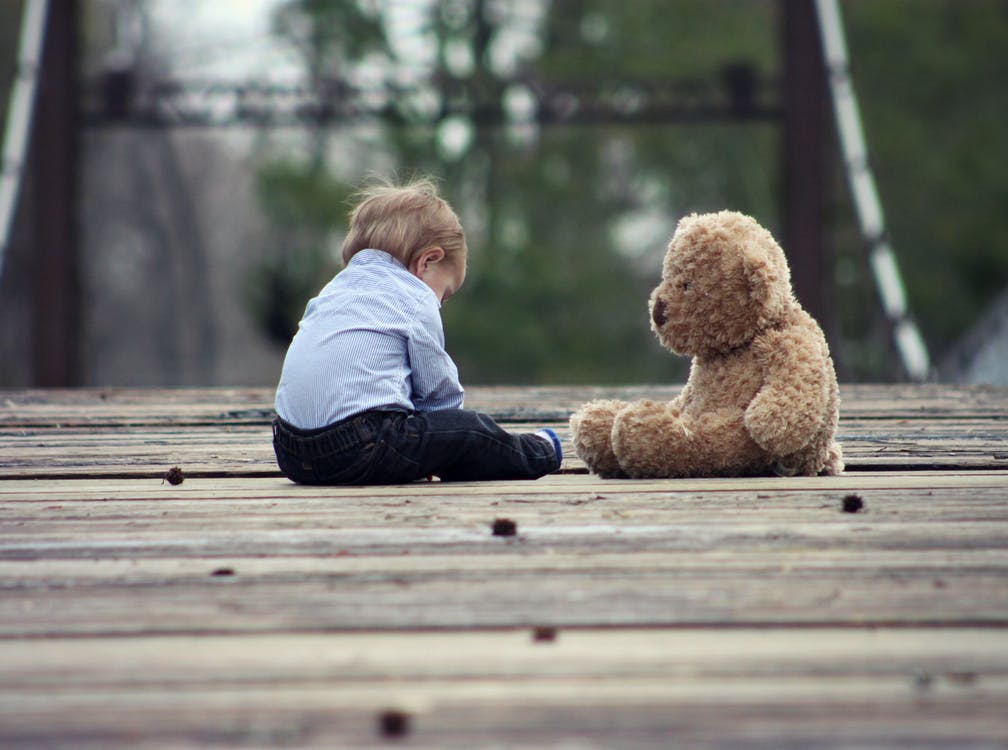 How Can I Help?

There are a number of ways you can help families that are living in poverty. Barnardos is one of the main charities that work with struggling Scottish families. Barnardos do a lot of work for families and children as their aim is to create “safer childhoods, stronger families, and positive futures”.

Just £8 a month helps Barnardos keep Outreach Workers in communities, finding and helping children who may be neglected due to extreme poverty. Every penny counts and the charity have a variety of options on their website which users can choose from including a one-off payment option. One of the options is a £50 one-off payment which would provide safe accommodation for a homeless family for one week. This will help the family to gain stability and access the support that they need. 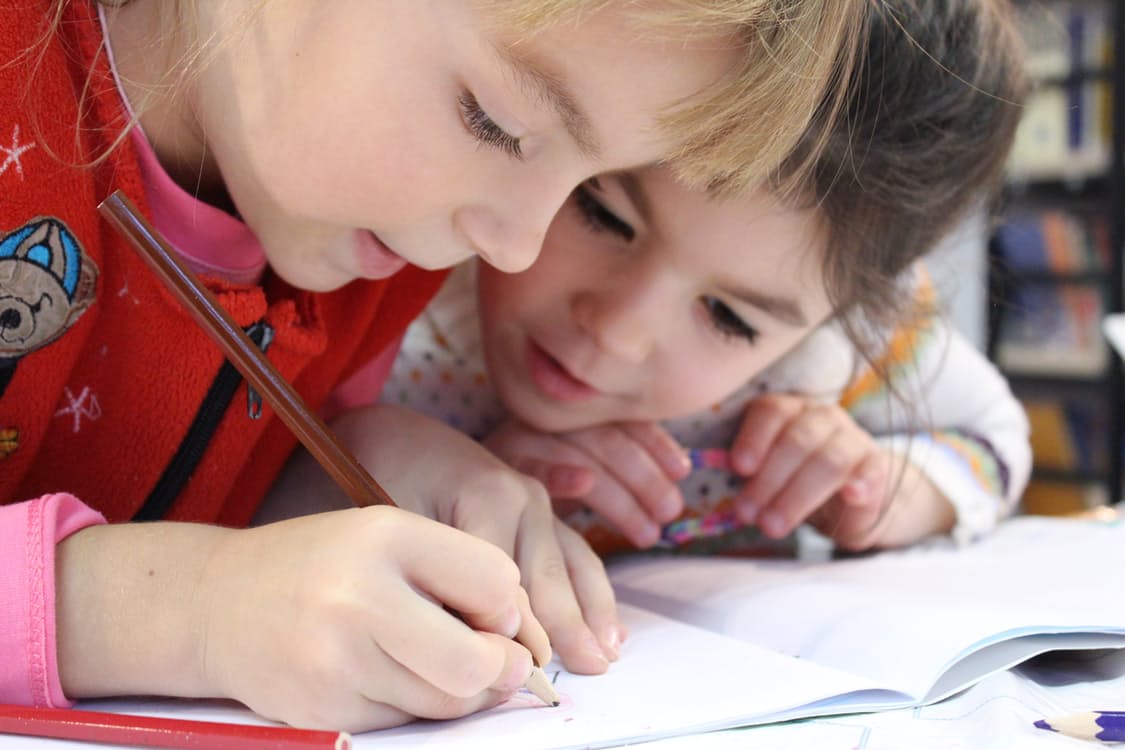 Barnardos are always looking for volunteers. Volunteers can help the vulnerable children and young people in a number of ways. If you have some time to spare you can really make a difference to the life of a young person who is living in poverty.

Barnardos are expanding every year thanks to the publics’ generosity. The charity has around 960 projects UK wide. They are currently working with more than 240,000 children, young people and their families. For these projects to be successful they rely on volunteers to run their activities.

There are a number of charities that are based across Scotland and the UK who need help promoting their work. The Kilt Walk is just one sport event which you can take part in to raise money for Scottish Children. 110% of all money raised through the Kiltwalk goes to the children’s charities that the Scottish public choose to support. 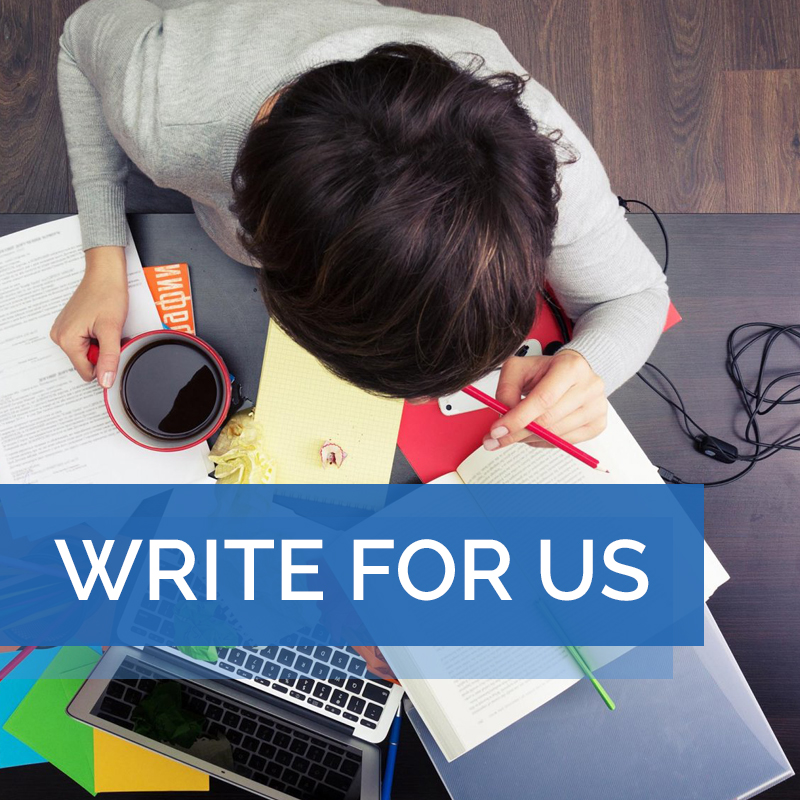 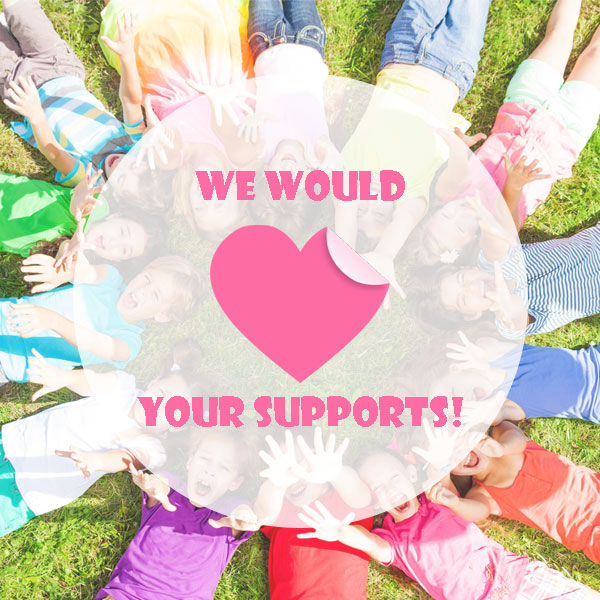